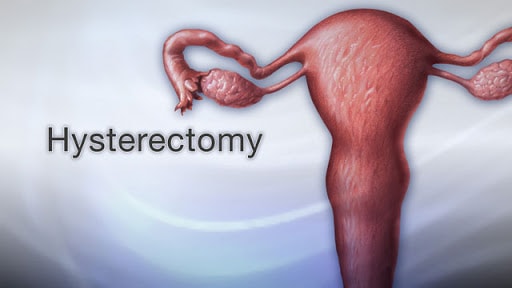 A hysterectomy is an operation to remove the uterus. The most common reasons for having a hysterectomy include: heavy periods – which can be caused by fibroids. pelvic pain – which may be caused by endometriosis, unsuccessfully treated pelvic inflammatory disease (PID), adenomyosis or fibroids. prolapse of the uterus. Hysterectomy removes the uterus and the cervix. This procedure leaves the ovaries intact, and should not induce menopause. Menopause begins when the ovaries are removed or when they no longer produce estrogen.

This surgery may be done for different reasons, including: