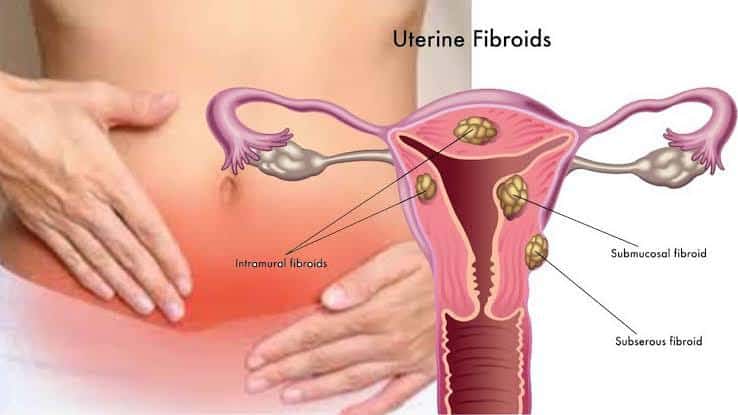 Myomectomy, sometimes also called fibroidectomy, refers to the surgical removal of uterine leiomyomas, also known as fibroids. In contrast to a hysterectomy, the uterus remains preserved and the woman retains her reproductive potential. Myomectomy, when performed by an expert, is a safe and effective alternative to hysterectomy. This operation can usually be accomplished with minimal blood loss. Laparoscopic myomectomy can take two to four hours or sometimes more than that based on the number of fibroids and their size. You can go home after two days of the surgery, depending on how you feel after the procedure.

Laparoscopic myomectomy can lead to less pain, scarring and shorter recovery time. There are no specific precautions one has to take after the Laparoscopic surgery, infact, You will be able to walk around on the day of surgery itself and will be offered a normal diet from the following day and You will be able to resume your normal routine, including going back to work, within the next few days. Overall recovery is about two weeks.